> Casa del Lago in the Dominican Republic offers a number of fun things to do, including whale watching, the Spring Shootout Golf Tournament, concerts at the Puerto Plata Amphitheatre and more in the Caribbean tropics. Send me more information about Casa del Lago! 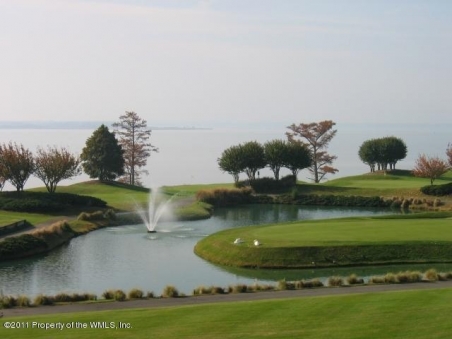 This honor bestows recognition on a PGA Professional for overall performance to include leadership, service and promotion of the game of golf. Send me more information about Kingsmill!

WHAT’S GOING ON AT…. Nature Based Artist in Residence at Palmetto Bluff, LPGA at Kingsmill & More