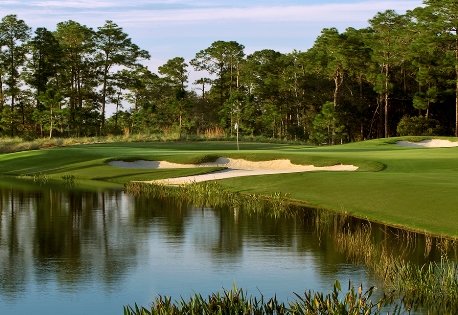 Golfweek Magazine has issued its Top 200 ‘Best Residential Courses’ list for 2017 and 21 Golf Course Home communities are on the list. Overall, the GCH contingent represents nine states, lead by South Carolina with seven courses followed by Florida with five. Arizona and Georgia came next with three and two tracks, respectively.

Reserve at Lake Keowee, SC: One of 7 Jack Nicklaus winners.

Thirteen different golf course designers had their names up in lights as well with Jack Nicklaus outpacing all others with seven layouts. Tom Fazio was the second most mentioned with four. Other notable names on the list include Bill Coore/Ben Crenshaw, Tom Watson, Rees Jones, Pete Dye, Arthur Hills, Ron Garl and others.

Information included with the golf course name is the city and state, course architect and year opened.

It should be noted that Best Residential Courses are most always accompanied by a world-class lifestyle, and the communities named below offer exactly that. You’ll superb fine dining, additional amenities and beautiful facilities and locations mark all the communities.

Best of all, you’ll enjoy the people you meet. After all, a top-ranked golf course may be fun to visit, but it’s the people who make you want to stay.–David Lott, Founder/Publisher 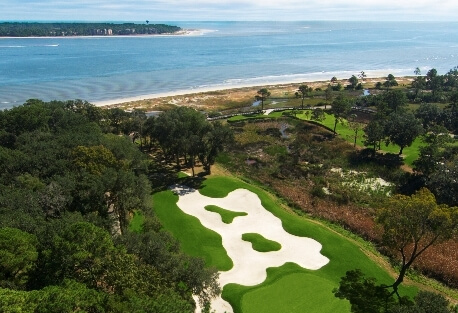